Big Tex, Fried Foods and ME! 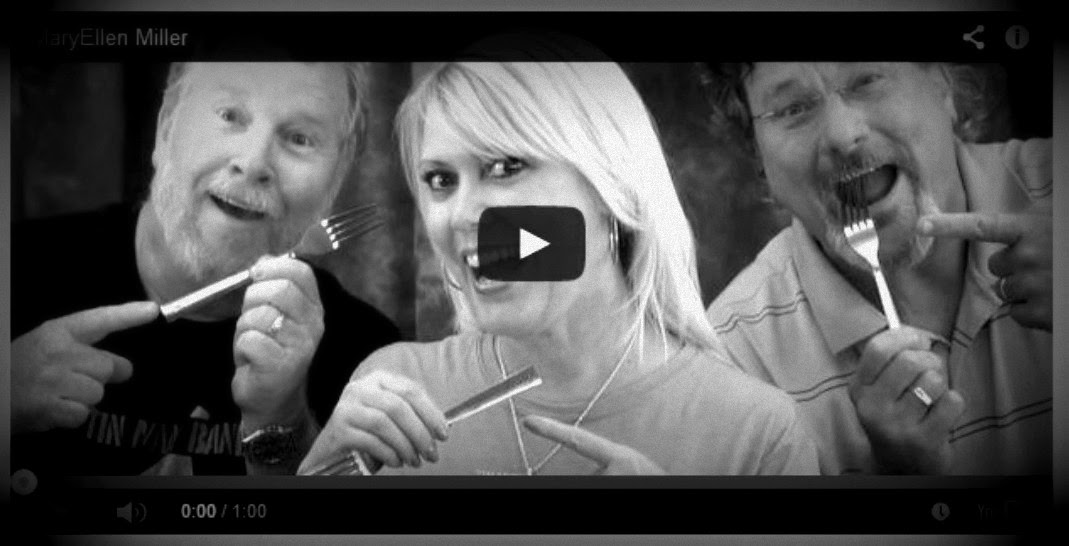 We interrupt your irregularly unscheduled programming of Fitness Friday to bring you this important announcement...I am running for public office. Wait, no I'm not. But I AM in the running to be a judge for the Big Tex Choice Awards at the Great State Fair of Texas.

As you know, we have The Sparks Agency Fair Day at work every year. We take the day off work and head to the State Fair. We start the day with a Fletcher's Corny Dog, eaten at the feet of Big Tex, of course. Then, we make our way around the fairgrounds, seeking out the current year's fried food finalists, and judging for ourselves whether we agree with the Best Tasting and Most Creative selections.

For the past five or six years, I've been trying to figure out how to become a judge for the Big Tex Choice Awards. I've been told that 'they' select judges who are local celebrities. Previous judges have been Mike Hashimoto & Jacquielynn Floyd, from the Dallas Morning News, Corby Davidson & Donovan Lewis, from The Ticket, and Representative Eric Johnson and Andrea Rega (I don't even know who she is!). Those people are celebrities?...pshh. I'll have you know, I've been on Animal Planet (with Speed Bump), on Texas Country Reporter (I met Muffin from Peppermint Place once) and in a car dealership commercial (Randall Noe Ford/Dodge). I'm about 3 1/2 minutes into my 15 minutes of fame. I'm not sure why I'm not "celebrity" enough.

Not to worry, though. All that makes no difference now. For the 10-year anniversary of the Big Tex Choice Awards, the State Fair is opening the judging table for a citizen, for a fan of the fried food, for a friend of the fair, for --- ME! Well, almost me, anyway.

I need your help. To enter the contest, I submitted a 60 second video explaining why I will be the best judge for the Big Tex Choice Awards. I've been selected as a finalist, and now State Fair Fans (YOU!) have an opportunity to cast your vote for your favorite video (MINE!) and decide who will be representing fairgoers (ME!) on the judging panel. Voting is open between 9:00am on August 15 and 5:00pm on August 18. As they say, vote early and vote often (or at least as often as they'll let you).

Click here for a link to watch the video and vote now!

It's a short video - they only gave me 60 seconds. I'll tell ya, a minute is a LONG time to do jump squats, but not nearly enough time to list all the reasons why I should be a judge. Here are some that fell on the cutting room floor...

If you haven't already watched the video, go now. Hurry! And vote.

Director - Sparky Sparks
Writer(s) - Glenn Hillin, Sparky Sparks, MaryEllen Miller
Executive Producer - The Sparks Agency
Director of Photography- Glenn Hillin
Production Designer - Sparky Sparks
Costumes - Jan Sparks
Craft Services - Becka Brown
This video was made on location at The Sparks Agency, entirely during business hours.
No armadillos were harmed during the filming of this video.
Characters and incidents portrayed and the names herein are completely real, and any similarity to the name, character or history of any fictitious person is entirely coincidental and unintentional.

Thank you for your votes.